Is remote better or worse for the planet?

We dig into the carbon impact of remote work.

Is remote better or worse for the planet?

We dig into the carbon impact of remote work. 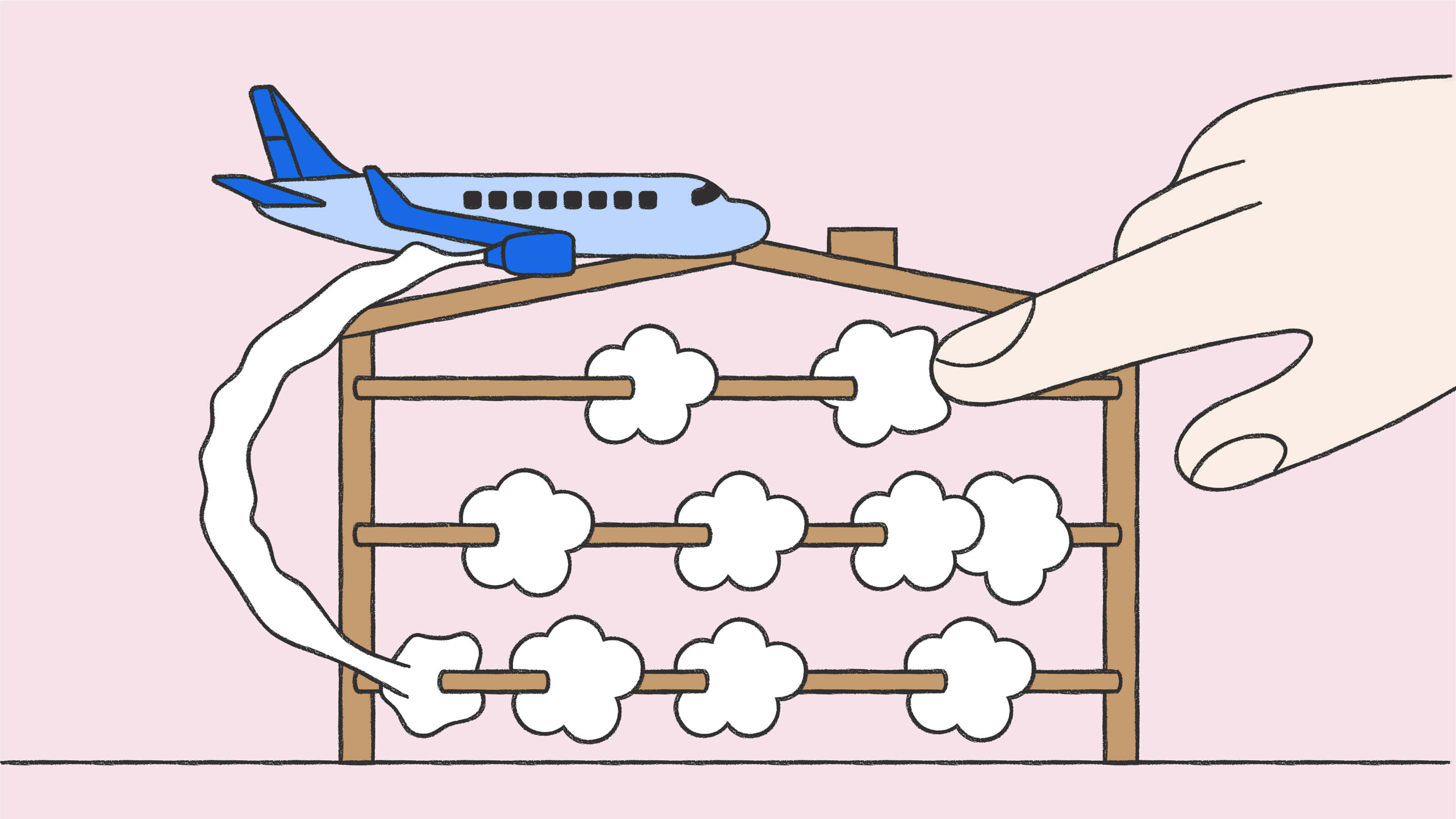 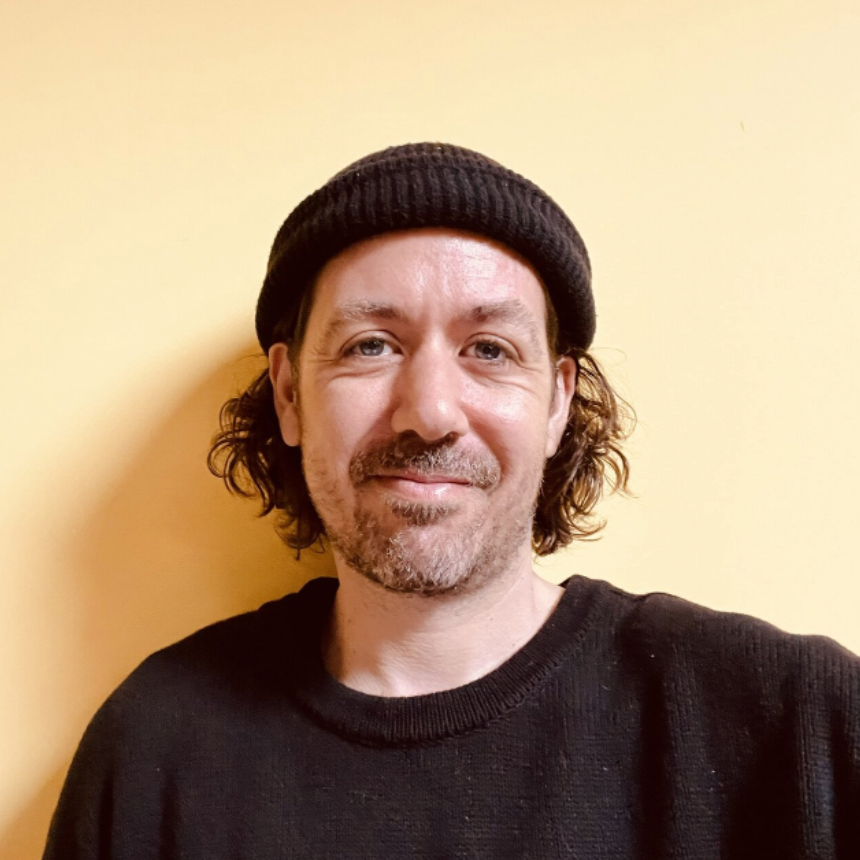 This analysis was done in collaboration with Wren, a great service helping you reduce and offset your carbon footprint, as an individual or as a company.
I'm a customer both for Slite and for myself, and I can't recommend it enough. ‍

These are times of radical changes. We are faced with multiple global-scale phenomenons, seemingly disconnected, that will weigh heavily on each other.Here, we explore the interaction between two of those: climate change and the huge tide of remote work.

Even though I've been a strong believer in remote working for years - and while we made it the norm for our team - this discussion is even more interesting in the context of the current pandemic, forcing nearly all the "knowledge workers" to adopt this new way of working.

Our civilization went off the charts on all levels when it comes to development: number of inhabitants, actualized value created, scientific progress... We did "more" in a single century than in the millennia preceding it.

But that did not come for free. We took and are still taking a huge debt on our planet. All this progress required more energy, food and other material consumption: we consumed non-renewable stock of rare materials, emitted a huge amount of carbon dioxide in the atmosphere, gradually impoverished our soils, you know the story.

The scientific consensus now clearly shows that we need to pay back this debt or at least stop raising it, right now. In that context, as our habits keep evolving we need to be lucid: new isn't always better, and we need to bring the part of novelty that actually makes a positive difference.

So we sat down to answer a simple question: is remote better or worse for the planet?

We built a very simple calculator to compare the CO2 costs of the same company in a physical office or remote environment.

Between each setup you have a few big factors able to counterbalance each other:

To be noted, we don't attempt to compute the whole CO2 costs of your company, we simply compare office & remote setups.

Here is a quick example of Slite's results. We are a small 22-people team, distributed but with a strong gravity center around Europe. We gather between three and six times a year, usually around Paris, but sometimes a bit further away.

I had no idea what the results would look like when I started this. But it turns out all companies should be asking themselves this question.

I know this will impact our way to work, as we'll prioritize finding a city reducing our bill over its touristic appeal. From my experience the latter really doesn't matter for team retreats, your team is the one bringing the magic ✨.

Clone the spreadsheet, try it out for yourselves by entering your employee locations, and let us know what you think.

And once again
Check out Wren →

Notes on this model

It's worth noting some cost-headings are too complex or too light to be considered. For instance: 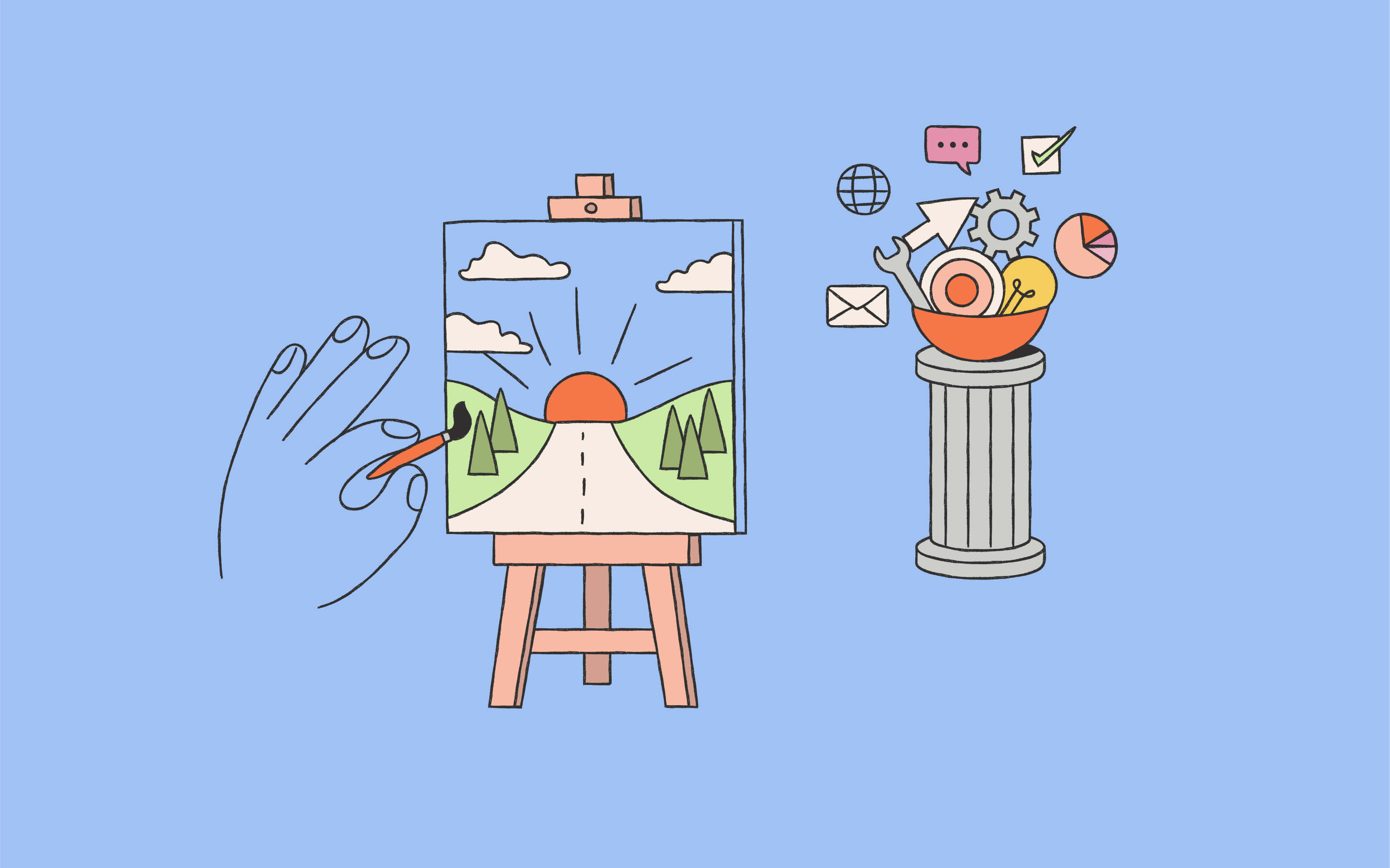 Blog
Micromanagement vs. micro-tasks: how to set junior employees up for success in remote

Aron Leah is an illustrator and designer, who can usually be found thinking up new ways to clear his mind over a cup of coffee and has yet to realise the irony in that. His work is informed by an enthusiasm for uncovering meaning and emotion to develop ideas.

Preview
slite.com
Is remote better or worse for the planet?