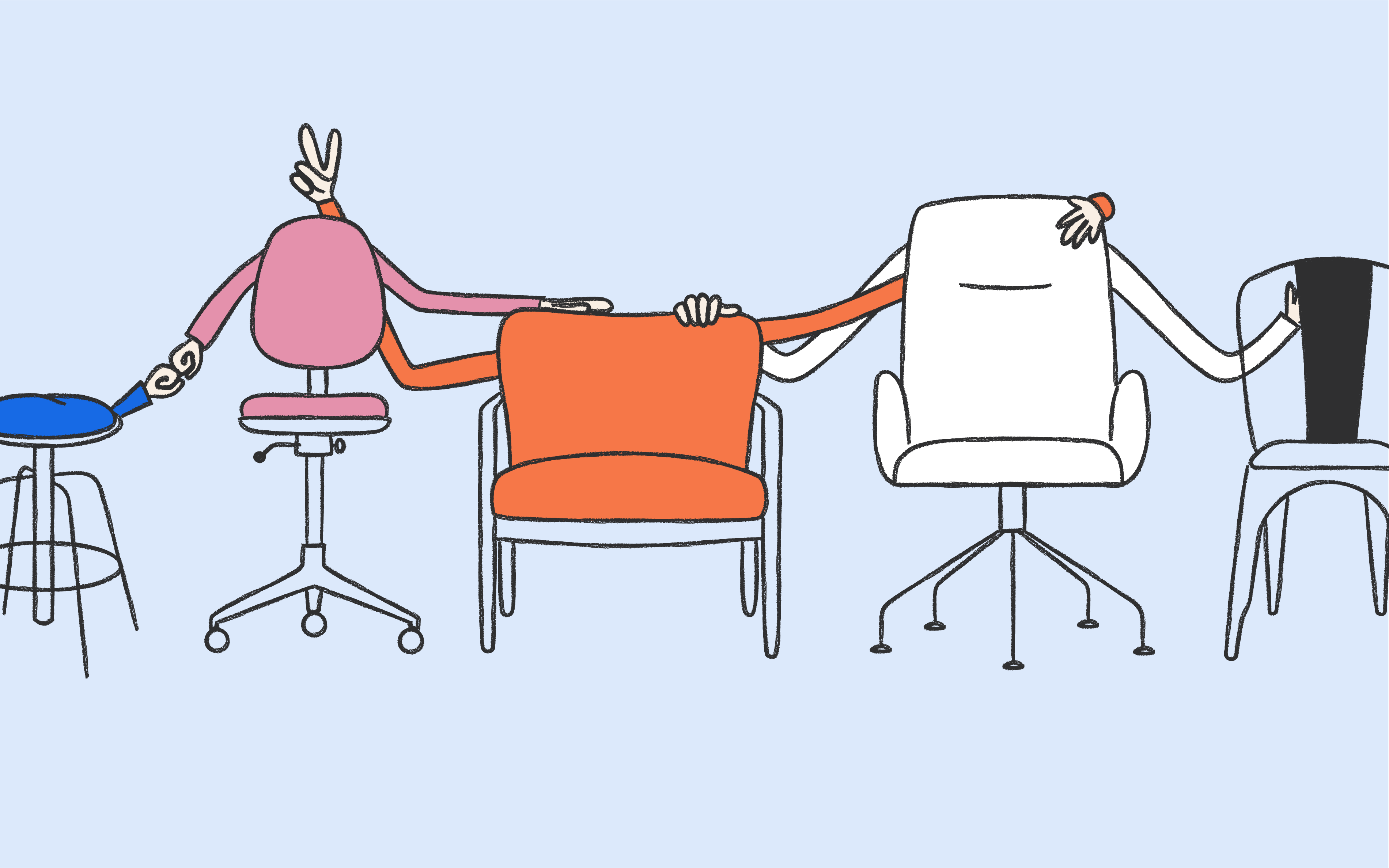 We're not here to make friends

We asked the internet what it thinks of friendship in remote work.

In an effort to be less English-oriented, I came across a French language blog that mentioned the difference between copains and amis. Both mean "friend," but one is stronger. Un ami is a friend for life, whereas un copain could just be passing through.

Companies, especially startups, used to boast strong office cultures and tight-knit teams. Ambiance amenities, like beer taps and free lunch, used to lure top talent out of school and into a fraternal atmosphere where your coworkers were also your best buddies. There was a time when you could tell how well a tech company was doing by the number of ping pong tables it purchased.

But with the rise of remote work, relationships at work have swung the opposite direction. We recently asked Reddit's r/remotework the following question:

The fact that over half of respondents believe that it's possible to make friends in a remote setting is a testament to the quality of communication technology today. As easy as it is to get jaded, it's miraculous that we unthinkingly check in with colleagues flung across different time zones, from different cultures and backgrounds, on a daily basis.

But friendship at a distance is hard, just like romance is. Humans are social animals, and in many ways, the tools of remote work are built around making human interactions as efficient and focused as possible. Spontaneous social energy is completely subtracted from the equation.

Friendship is no longer a guaranteed benefit. We are starting to see this on company websites - we've even started tracking the differences in job descriptions for remote teams vs. in-office ones (more on that in a later post).

Our informal poll raises the question: what if remote candidates are not looking to make friends? About a quarter of respondents were not interested at all. An even bigger question: What are friends? Is it healthy for companies to encourage becoming the kind amis that you could spend forever with? Doesn't that upset work-life balance? Does it matter if remote companies focus on the way they work, above all else? Or do the people really make the job, not matter what they're working on?

At Slite, we meet in person every three months. But these offsites are optional, and often regional. During those meetings, we use the time to build and ship. We build relationships, but we also build opinionated products. Some people on our team value the former more than the latter, and vice versa. The small size and flexible nature of our work makes it possible to accommodate both, often imperfectly.

Shifting to async work is a shift in priorities: from long nights and superficial perks to meaningful and sustainable work. But getting rid of the ping pong table doesn't mean getting rid of friendships - they just might look a little different now. 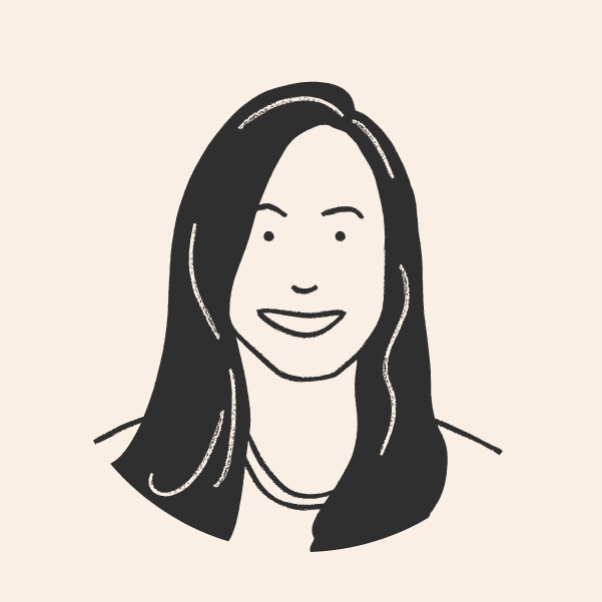 Melanie Broder is on the Marketing team at Slite, where she works on all things content. She helps Slite users gain new skills through guides, templates, and videos. She lives in New York City, where she likes to write fiction and run loops around Central Park. 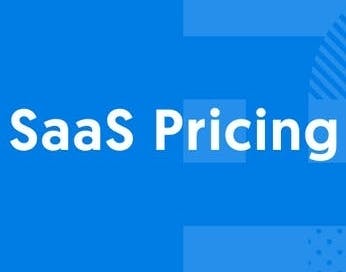 10 steps to set up your first SaaS pricing strategy 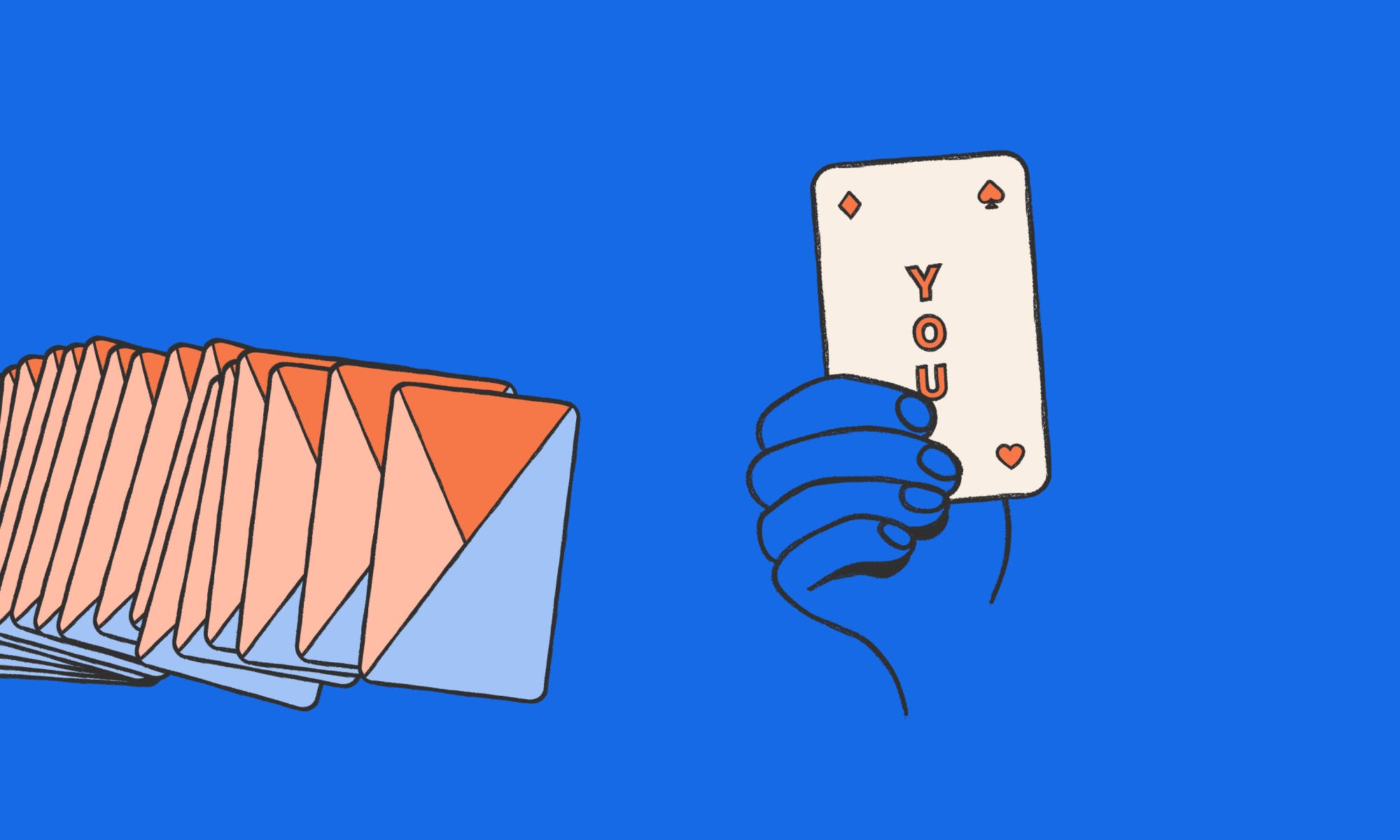 It starts with you.

Why the new remote manager needs to be clear, caring, and ignore people's Slack status. 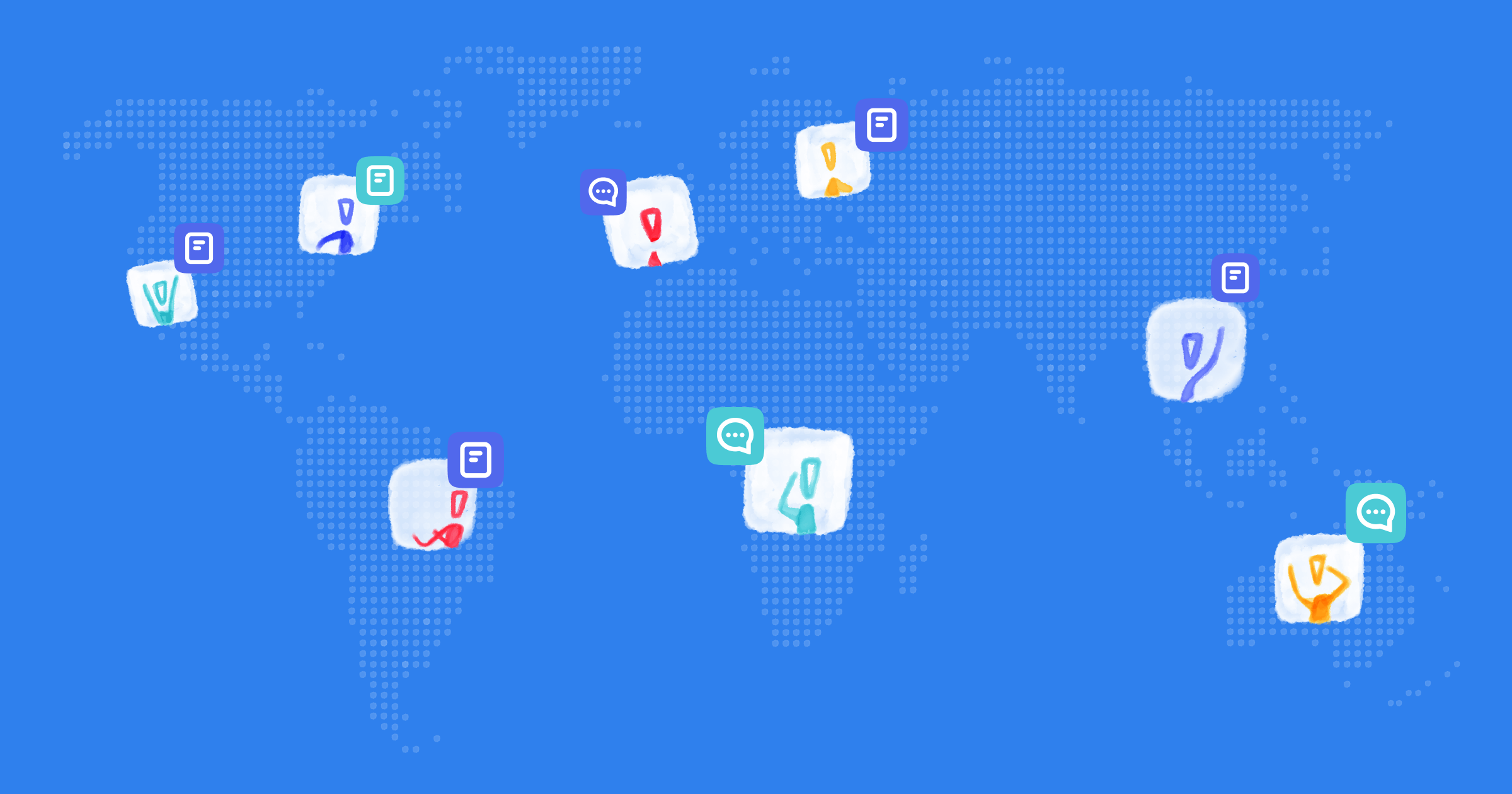